Jason Oziel
Mgr, eCommerce Sales Strategy
Boston Beer Company
Jason Oziel is a 25-year veteran of the brewing industry. A forward-thinking, creative problem solver, Jason brings thought-leadership to some of the largest retailers, pure play and 3rd party fulfillment companies to drive awareness and growth to their online adult beverage business. With a deep understanding of the omni-channel shopper, he has been a champion for bridging the gap between partner’s digital and category teams. Prior to Boston Beer, he served as an Employee-Owner and Director of On-Premise National Accounts for New Belgium Brewing, where he was responsible for building the National Account department from the ground up and helped make Fat Tire a household name. Placing the first-ever craft beer onboard the nations largest domestic carrier, Southwest Airlines, was just one of the many accomplishments to his credit.

Known for his true partnership approach, Jason has held various senior leadership roles with companies such as Independent Brewers United, Cali Bamboo and Gordon Biersch Brewing, and brings a well-rounded perspective with a long history of success.

A graduate of the University of Delaware, Jason is an avid surfer who still surfs competitively and resides in Carlsbad, California with his wife Jenna, young daughter Vivienne and their Australian Labradoodle.
BevAlc Track: The Future of BevAlc in E-Commerce 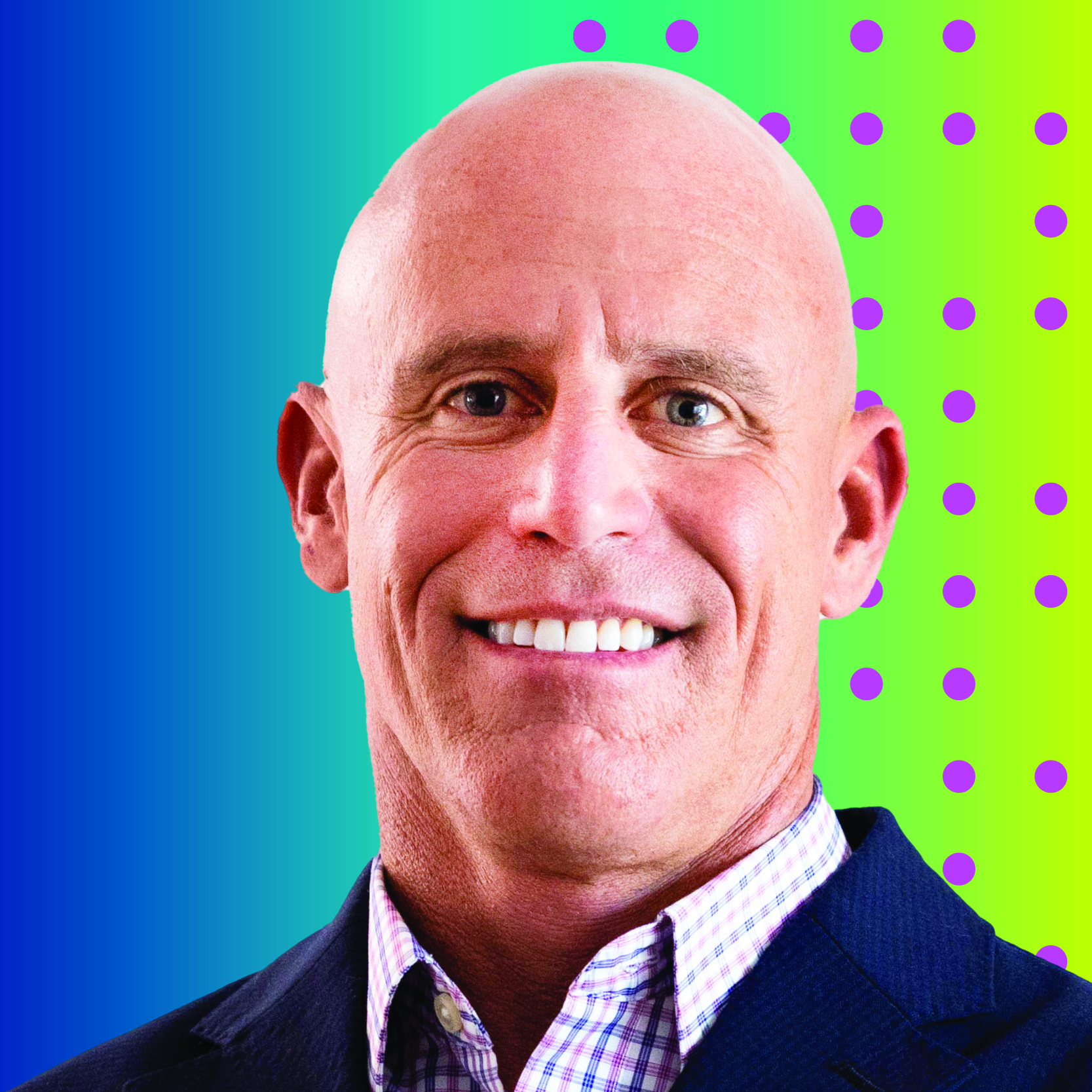