Prior to Rite Aid, Persaud was an executive consultant with Wakefern Food Corporation, the nation’s largest retailer-owned cooperative with member companies that own and operate supermarkets. There, he worked with the leadership team on the company’s ongoing strategic transformation. Persaud also served as executive vice president retail for Shopko Stores Operating Company, with direct responsibility for all operating divisions and banners across retail, pharmacy and optical. Previously, Persaud served as senior vice president of store operations for Burlington Stores, and as senior vice president of central operations and merchandising for Loblaw Companies Limited, Canada’s leading grocery business. Previously, Persaud served in multiple senior operational leadership roles for Shoppers Drug Mart. He began his career as a pharmacist and served in progressive leadership roles to eventually lead drug store operations for Walmart Canada.

Persaud has served on the National Association of Chain Drug Stores Board of Directors and as a board advisor for Profitect, an AI and prescriptive analytics company. He is a recipient of the National Diversity Council’s 2021 Leadership Excellence Award.

Persaud holds both a bachelor of pharmacy degree and an MBA from the State University of New York at Buffalo.
Reconnecting with Rite Aid 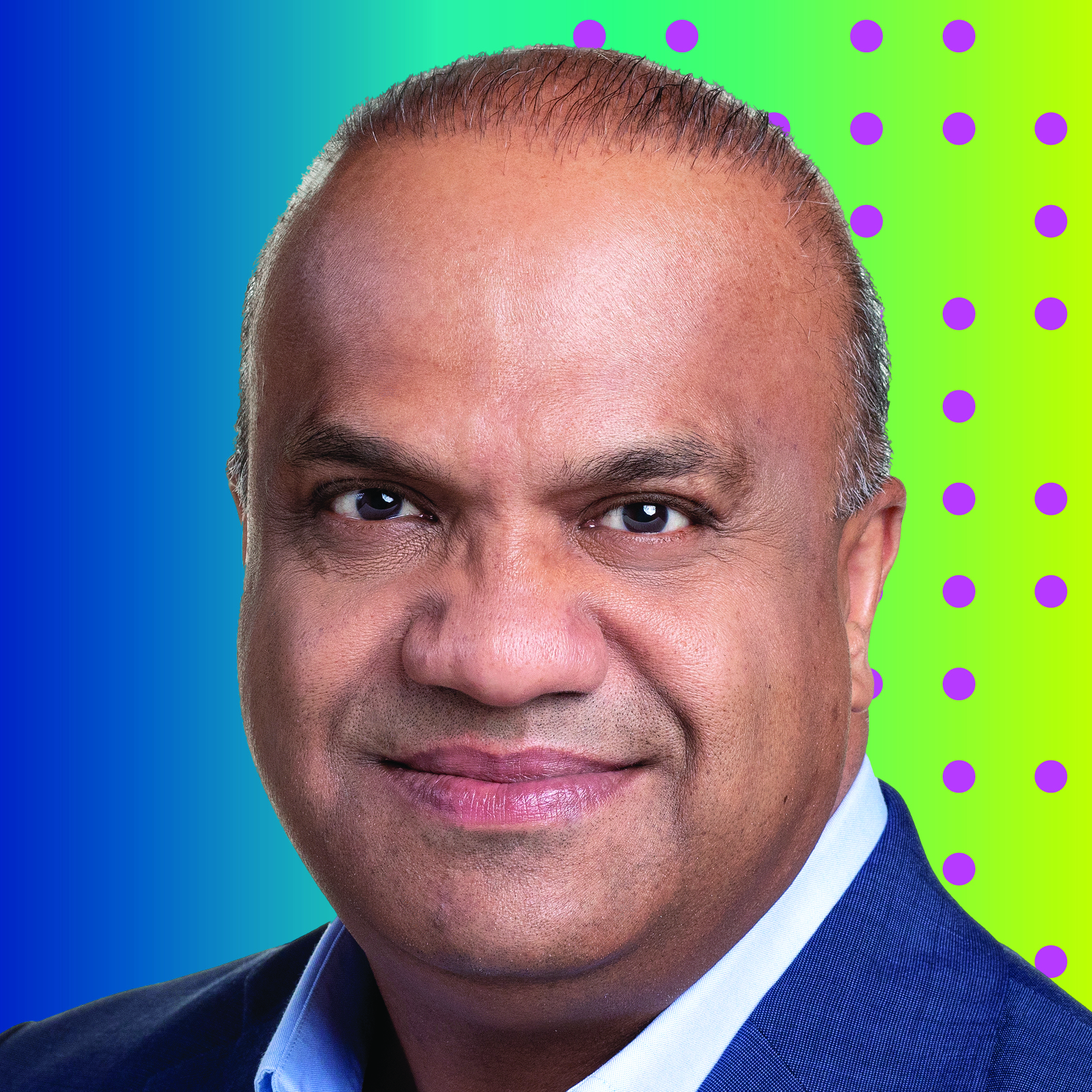