Bryan Leach
Founder and Chief Executive Officer
Ibotta
Bryan Leach founded Ibotta in 2012 and has since served as its Chief Executive Officer. Ibotta created the leading cash back rewards app in the US, paying out over $1.2 billion in cash rewards and earning more than 45 million downloads. Recently, Ibotta launched the Ibotta Performance Network (IPN), the largest performance marketing platform in the history of the consumer packaged goods industry.

Bryan is a frequent commentator on mobile payments, mobile commerce, loyalty and rewards, and the financial technology sector. He has been recognized as a Top 10 CEO in the United States (small/medium size businesses) by Glassdoor.com, CEO of the Year by ColoradoBiz magazine, and EY Entrepreneur of the Year for the Rocky Mountain Region.

Prior to Ibotta, Bryan was a partner at Bartlit Beck LLP and served as a law clerk to former US Supreme Court Justice David Souter. As a lawyer, he specialized in international arbitration and dispute resolution, and handled trials and arbitrations in London, New York, Seattle, and San Francisco. He has climbed to the summit of Colorado’s 58 tallest mountains, each over 14,000 feet in elevation.
Performance Marketing 3.0 Maximizing "Pay Per Sale at Unprecedented Scale" 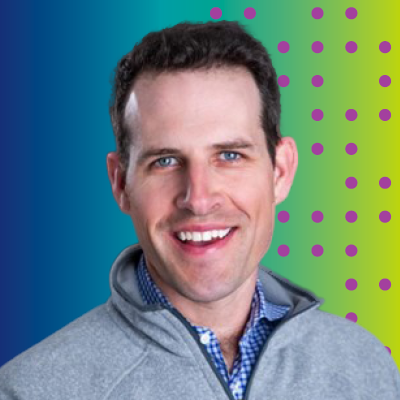