Interestingly enough, James began his career in the semiconductor industry with stints in CPG and Hardware before ultimately taking his love for food and drink into leadership roles with US Foods, Kraft Heinz and now Beam Suntory. James graduated with honors from Arizona State University before earning his MBA from Northeastern University in Boston.

Born in New York, James has also spent time in Arizona, Massachusetts and now resides in Chicago with his wife, son and two Boston Terriers. He continues to enjoy food-based travel in his personal time and holds numerous powerlifting records at the state and national level.
BevAlc Track: The Future of BevAlc in E-Commerce 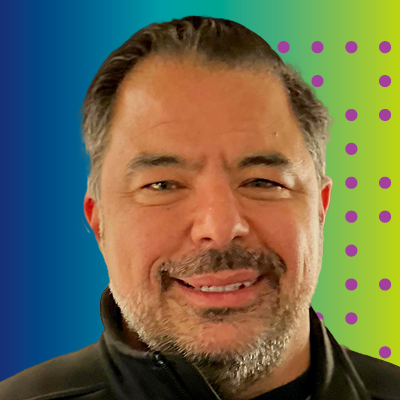